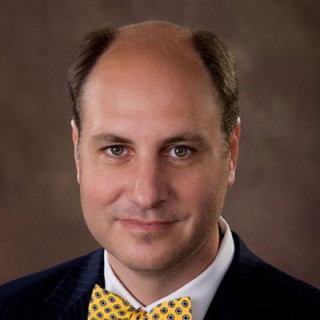 The Michael Ufferman Law Firm is committed to assisting clients in need of representation in the legal system. The firm’s number one goal is protecting the client’s rights in a time of need. The firm offers experience and dedication, with particular attention paid to the personal interests of the client.