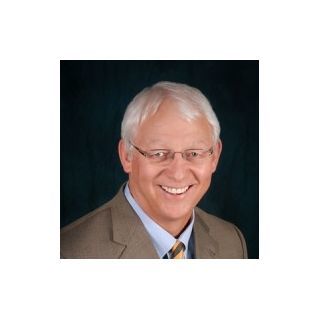 Mike is a founding shareholder of Mohrman & Schofield PC where he focuses his practice on family law and civil litigation. He is admitted to practice before all Utah state and federal courts and the United States Court of Appeals for the Tenth Circuit. Mike graduated from the University of Tennessee with a B.S. in Education in 1975. Following his graduation, he taught high school English and enjoyed serving as head women’s basketball coach, assistant football coach, and head cross country coach. Later, he graduated from the University of Tennessee Law School (J.D., 1983), where he was a member of the Tennessee Law Review, 1981-1982; Managing Editor, 1982-1983; and Co-Editor-in-Chief of the Tennessee Judicial Newsletter, 1982-1983.

Prior to forming Mohrman & Schofield PC, Mike was a partner and practiced law at Richards Brandt Miller & Nelson in Salt Lake City for 23 years, where he obtained extensive jury and non-jury trial experience. He has tried cases and argued before state and federal tribunals in Utah, California, Wyoming, Nevada, Colorado, Kansas, Missouri, New York, Louisiana, and Florida.