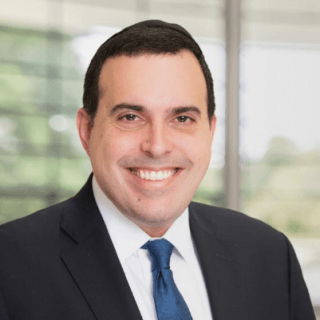 Michael Korsinsky is a founding partner at Korsinsky & Klein, LLP. He manages the firm’s litigation groups, which includes matters before various courts as well as those matters before administrative tribunals at various government agencies. He concentrates and dedicates most of his time with construction litigation, Elder Law and Health Law matters. He is a graduate of Brooklyn Law School and is admitted to both the New York and New Jersey Bars as well as the following Federal courts: the Second Circuit, the Eastern District of New York, the Southern District of New York, the Northern District of New York and the District of New Jersey. He is also on the Part 36 appointee list for guardianship matters and is regularly appointed by judges to act as Guardian, Court Evaluator, attorney for Guardians, and Receiver.

Michael enjoys spending quality time with his family. He particularly enjoys playing sports with his children. He enjoys hiking, swimming, and the outdoors. Michael is heavily involved in his community and lends his expertise to charitable and not-for-profit organizations. He also performs pro bono work to aid various charitable causes.