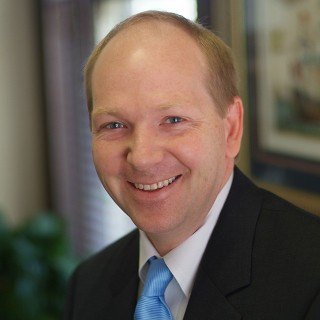 Michael Timberlake is a native of Huntsville, Alabama and is the son of local attorney, Kenan Timberlake. He earned his undergraduate degree from Birmingham Southern in 1989 and his law degree from Cumberland School of Law in 1995. Following law school, Michael worked as a clerk for William Robertson, Chief Justice of the Alabama Court of Civil Appeals. After finishing his clerkship, he has practiced for over 20 years in Huntsville with the firm of Timberlake & League, P.C. His practice is devoted to helping persons injured as a result of medical malpractice, nursing home abuse, motor vehicle wrecks and industrial accidents. Michael has served as the managing partner of the firm since 2008. The firm has been recognized as one of the Best Law Firms by U.S. News and World Report since 2010.