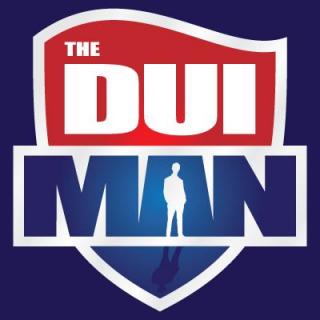 
Michael is the former managing partner of one of the largest national criminal defense firms in the country, literally building it from the ground up. Over the course of his practice Michael became interested in DUI defense, and saw on countless occasions how mismanaged these particular California DUI cases really were. His philosophy was that you don't have to be a murderer just to get the full benefit of a comprehensive and aggressive defense. It is at that point the Mr. Bialys opened up his Los Angeles DUI defense practice.

Michael has always prided himself on offering client oriented service, making sure that the client doesn’t feel like a file or a number but a human being. Michael is very much involved and concerned about the future and the outcome of his cases. Early on Michael illustrated his people skills as the winner of the Witkin Award in law school for achieving the highest grade in his interviewing and counseling class.

Additionally he has an astute understanding of the long term effects of having any type of criminal record, particularly in this job market. Michael has been instrumental in getting records expunged for clients all over the nation. He has been interviewed on FOX news regarding expungement law and quoted in several articles.