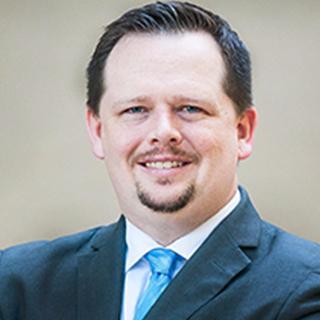 Michael Hulshof graduated Cum Laude from California State University of Fresno with degree’s in History, and Sociology. He went on to attend the University of La Verne College of Law. During his time at La Verne College of law Michael made the Dean’s List on multiple occasions and became an editor for the school’s Business Law Journal. As a student, Michael worked in NBC-Universal’s legal department in Universal City. After graduating from Law School and passing the California bar exam, Michael was hired by The Law Office of Christian Schank as a family law attorney. Michael handled over 200 family law cases throughout the state of California before eventually joining the Law Office of Cameron M. Fernandez. Michael has continued to work in his favorite area of practice, family law, and is now one of the most sought after, under age 40 attorneys in Contra Costa County, Alameda County and Santa Clara Count. Currently, Michael thrives in complex custody/visitation litigation and dissolution matters. Michael sets himself apart by his fierce work ethic, his compassion for his clients, and his personalized service to them. Michael is happily married and is a father to newborn son named Hunter. Michael is an avid bay area sports enthusiast. When Michael is not with his wife and child he is likely at AT&T Park dressed in orange and black.