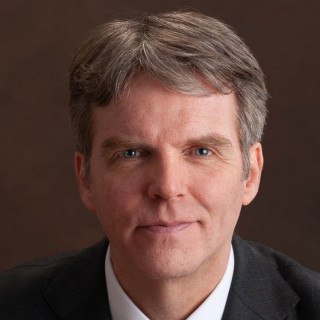 Michael Carlin has years of experience working with immigrants to help them to become lawful permanent residents and citizens of the United States. Mike represents clients in Immigration Court and at USCIS immigration offices. Mike has also presented arguments before several U.S. Courts of Appeals, including the federal appeals courts in Washington DC and Chicago. Mike graduated with honors from the University of North Carolina School of Law, Chapel Hill, North Carolina, in 2001, where he received a full academic scholarship and was a staff member of the North Carolina Law Review. Prior to opening his own practice, Mike was a staff attorney at the International Institute of Metropolitan Detroit, where he represented many clients, both in Immigration Court and at the USCIS offices in Detroit and Chicago. Mike has also served as an Adjunct Professor at the University of Detroit Mercy School of Law, where he ran the Asylum Law Clinic. Through the Clinic, he supervised law students in the preparation of asylum applications with clients, and in the representation of those clients at the USCIS Asylum Office in Chicago and the Detroit Immigration Court. A fluent Spanish speaker, Mike has worked for a decade with people of Latin American heritage. His varied experiences prior to becoming a lawyer include working with Mexican farmworkers, asylum-seekers from El Salvador, Guatemala, and Honduras, and students and their families from the Dominican Republic. As an immigration lawyer, Mike has worked with immigrants from all over the world.

Q. Can we file the I-130 form after my wife's visa expires?
25 February 2019
A: You may file the I-130 at any time. You don't need to wait for anything in particular. Because your spouse has a J-1 visa, she might be required to return to her country for 2 years. So, we would need to determine whether she is required to return home for two years, and if she is required to do that, whether or not she might qualify for a waiver of that requirement.

Q. My husband has a ban, we have been married for 15 years and have 2 daughters, is there anything we can do?
30 January 2018
A: You need to provide more detail on what you mean by "ban."

Q. How long does the deportation process usually take in the state of Michigan?
18 January 2018
A: The answer to the question depends on a number of different things. If the person is detained by Homeland Security (ICE), then the process many times takes weeks or months, although depending on circumstances, could take a year or longer. If the person is not detained, then proceedings in Immigration Court could take years, sometimes many years.