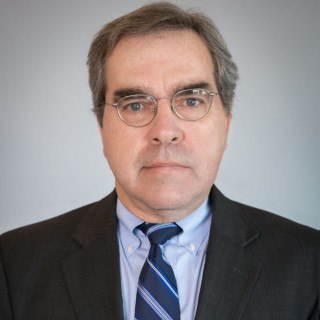 Michael LaFay Trial Attorney graduated from the American University Law School in Washington, D.C. in 1983. He was admitted to the New York Bar in 1984 and the Florida Bar in 1985. Michael LaFay is board certified in Criminal Law by the Florida Bar and has achieved an "AV" rating overall, which is the highest ranking bestowed by Martindale-Hubbell, the national attorney ranking service. He has practiced in Central Florida as a trial attorney for the past 27 years and has litigated over 300 jury trials. During that time, he has served as a criminal defense attorney and also as a prosecutor with the Office of Statewide Prosecution where he specialized in white-collar offenses, racketeering and narcotic wiretap/conspiracy cases. Recent significant trials that Michael has won include two murder trials, one of which charged a triple homicide and also a major pill mill case which was dismissed at trial by the judge.

Board Certified in Criminal Trial Law
The Florida Bar