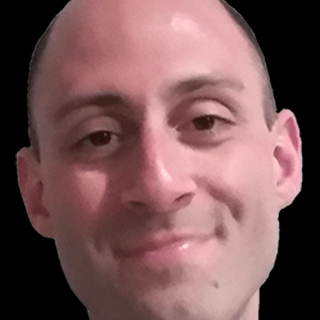 After passing the Florida bar, Mr. Gulisano worked as an associate for several large, medium, and small-sized firms for several years. During that time, Mr. Gulisano gained invaluable experience practicing in multiple areas of the law. However, while working for other law firms, Mr. Gulisano witnessed habits and actions by firms, of every size, that he did not believe were in the best interests of the clients. In 2015, Mr. Gulisano opened up his own law firm and founded Gulisano Law.

Mr. Gulisano has experience practicing in all types of civil litigation, such as breach of contract and torts, personal injury, debtor and creditor’s rights in bankruptcy and foreclosure, appellate matters, pursuing violations of consumer protection statutes, such as the Telephone Consumer Protection Act and the Fair Debt Collections Practices Act, and enforcing employee rights, including issues under the Fair Labor Standards Act.

Mr. Gulisano has tried cases in both State and Federal court and participated in oral arguments in front of the Third and Fourth District Courts of Appeal. In addition to the Florida Bar, Mr. Gulisano is also admitted to practice in the U.S. Circuit Court of Appeals for the Eleventh Circuit and the U.S. District Courts for the Southern, Middle, and Northern Districts of Florida.