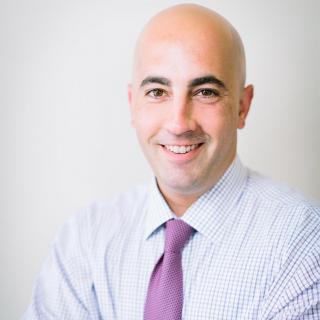 While living in Florida, Mr. Levine began his legal career working in the Public Defenders Offices of both Dade and Broward Counties. During his time as a public defender Mr. Levine managed a felony case load in excess of one hundred files at any given time. He has tried close to 100 bench and jury trials in both State and Federal courts. In addition to his primary focus of criminal defense, Mr. Levine handles civil matters as well.