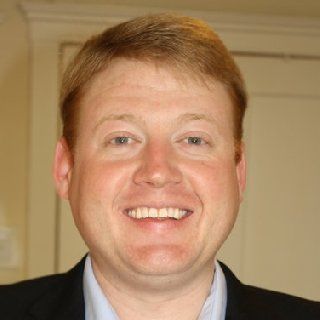 Michael D. Raysor was born and raised in rural Shasta County, California. He is the son of a forester and a horticulturalist. He maintains a large vegetable garden and a small orchard with the goal of becoming self sufficient.

Mr. Raysor is a graduate of West Valley High School and Shasta College. In 2000, he moved to the Bay Area to attend UC Berkeley, where he earned a Bachelor of Arts degree with majors in Economics and History. In 2008, Mr. Raysor graduated from Golden Gate School of Law in San Francisco, where he earned a joint Juris Doctor/Master of Business Administration (J.D./M.B.A) degree, with highest honors in the M.B.A. program. Mr. Raysor passed the California Bar Examination on the first attempt, and has been licensed to practice law in the State of California since December 5, 2008.

In the Spring of 2009, Mr. Raysor opened a law practice in the Financial District of San Francisco, and has been solo practitioner ever since. In 2010, he opened a second office in Oakland. When his father passed away in 2014, Mr. Raysor returned to Cottonwood from the Bay Area. He now practices exclusively in the North State, representing clients in Shasta County and Tehama County. Mr. Raysor works alongside his sister, Laura A. Raysor, who is the office paralegal. They look forward to aggressively and zealously advocating on your behalf.