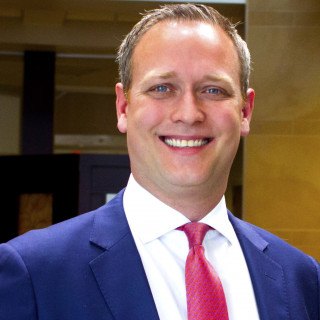 Michael T. Benz is an associate attorney in the firm’s litigation department; handling personal injury, medical malpractice, and criminal defense cases. His motto and practice is to prepare every case as though it will be a jury trial; and he is confident that his trial preparation is the key to getting the best result for his clients.

Mr. Benz brings vast trial experience with him to HoganWillig, having tried hundreds of cases as an Assistant Defender at the nationally recognized Defender Association of Philadelphia, before starting his own private criminal defense practice in Philadelphia, Pennsylvania. As a native “Buffalonian” he has recently returned to Western New York to raise his family and continue his career.

HoganWillig is a full-service law firm with four conveniently located offices in Erie and Niagara Counties. As the largest suburban law firm in Western New York, we have a skilled...