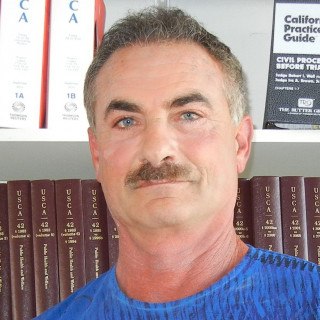 Mr. Brodsky earned his Bachelor's Degree in English from the University of California at Berkeley, with highest honors in English and highest distinction in general scholarship, graduating first in his class and earning the University Medal as the most distinguished graduate of 1994. He earned his Juris Doctor Degree from Yale Law School in 2001 and clerked for the Honorable Dorothy W. Nelson at the United States Court of Appeal for the Ninth Circuit in 2001–2002.

Prior to completing his undergraduate and law degrees, Mr. Brodsky was a construction sub-contractor in the San Francisco Bay Area for fourteen years, installing ceramic tile, marble, and granite in large commercial construction projects.

Mr. Brodsky served as a city council member and Mayor of the City of Albany, California in the 1990's.

He served as a consultant to the United States Agency for International Development in 2006 and again in 2010, advising the governments of the post-Soviet states of Georgia and Kosovo on transforming the real estate sectors of their economies to market based legal systems. He has taught classes in Administrative Law, Property, and California Water Law and Policy at the University of California, Boalt Hall Law School and the University of California at Santa Cruz.

He enjoys spending time on his boat with friends lazing around the California Delta, and riding his bicycle in the Santa Cruz Mountains.