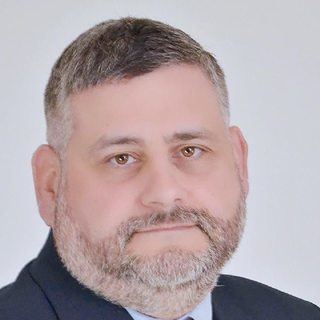 Attorney Micabil Diaz has been practicing law over 30 years. His legal career can succinctly be summarized as one of service; both at the governmental and the not-for profit arena. His career includes significant litigation experience in both state and federal venues, including the military pursuant to the Uniformed Code of Military Justice. Upon his honorable discharge from military service, Attorney Diaz returned to Wisconsin where he appeared as the attorney of record in over 200 cases in courts throughout the state, representing individuals and institutions in a myriad of legal areas. As to the federal venue Attorney Diaz has represented individuals and has appeared in both the Eastern and Western District of Wisconsin primarily in litigation involving civil rights cases under Section 1983. As Assistant Chief Legal Counsel for the Wisconsin Department of Veterans Affairs, Attorney Diaz represented the interests of the agency as a creditor for a period of six years in both the Eastern and Western District’s Bankruptcy Courts. In the area of administrative law, Attorney Diaz conducted over 200 administrative hearings in Wisconsin as a Class 3 hearing officer on behalf of the Wisconsin Department of Veterans Affairs. In addition as a prosecuting attorney for the Wisconsin Department of Safety and Professional Services, Attorney Diaz provided direct legal representation to the Department and its Boards in administrative hearings on disciplinary matters and license denials. Attorney Diaz is currently owner of Diaz Law Firm representing individuals in bankruptcy, criminal, family, DUI/DWI, employment, veterans benefits and military law.

Eastern District of Wisconsin
Since 1989

Western District of Wisconsin
Since 1989

Menominee Tribal Court of Wisconsin
Since 2019

US Army Court of Criminal Appeals
Since 2003

US Court of Appeals for Veterans Claims
Since 2010

US Court of Appeals for the Armed Forces
Since 2003