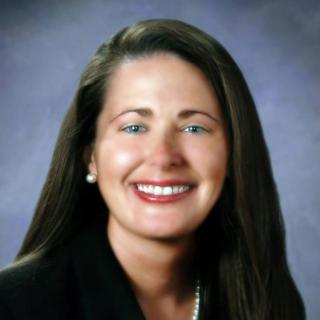 Ms. Peters is a fourth generation resident of Covington County and a 1993 graduate of Andalusia High School. She received a Bachelor of Arts degree in History from the University of Alabama in 1997. Thereafter she received her Juris Doctor from the University of Alabama School of Law. She is a member of the Alabama State Bar Association and has been licensed to practice law in the State of Alabama since 2001. Meredith served as a public defender on the steering committee to establish a drug court in Covington County and is currently a public defender with the Twenty-Second Judicial Circuit Drug Court where she works to help participants with addiction and recovery. She also is currently serving a second terms as a state at-large commissioner with the Alabama State Bar Association’s Board of Bar Commissioners, which oversees the regulation of the Alabama State Bar. She is the only state at-large commissioner to serve in this post from Covington County and is the only female to serve as a bar commissioner from Covington County. She also is a member of the Alabama State Bar Foundation Board of Trustees. She is a past President, Vice-President and Treasurer of the Covington County Bar Association, as well as a past member of Covington County’s Local Advisory Board for Indigent Defense Services. Meredith clerked for the Attorney General for the State of Alabama where she focused on oil, gas and land rights issues. She also interned with the Honorable Terry Everett, U.S. House of Representatives in Washington, D.C. Meredith is a board member on the Megan Kelley Smile Foundation and is a member of the Andalusia Kiwanis Club.