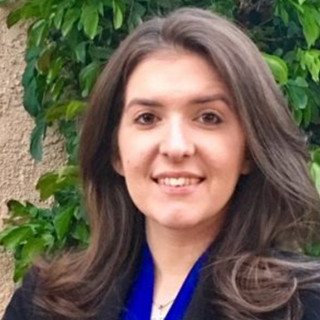 Prior to becoming an attorney, Ms. Agnetti clerked for the City Attorney’s Office of Torrance, California. While there, she prepared and drafted various pleadings and motions for all stages of civil litigation and criminal prosecution, as well as helped to draft an ordinance for the city’s police department. She worked as a legal aid volunteer for the Entertainment and the Arts Legal Clinic, providing production business and legal affairs services for independent films, which included drafting client engagement letters, location agreements and script clearance reports. She also assisted in drafting an amicus curiae brief, under the supervision of advising attorneys, for the National Institute for Military Justice, petitioning the United States Supreme Court for writ of certiorari in Ortiz v. United States.

Sometimes, even heroes need help. Napoli Shkolnik is the law firm they turn to. Napoli Shkolnik handles a variety of Personal Injury matters, from slip and falls, car, truck, and motorcycle...