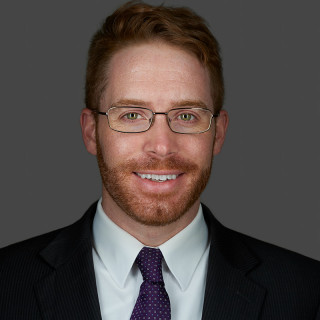 Matthew T. Hovey was born in Kingston, PA and grew up in Forty Fort, PA, in Luzerne County. Mr. Hovey received his Bachelor of Arts from Moravian College in 2006, with a major in Political Science and a Minor in History. He was a member of Pi Sigma Alpha Honor Society (Political Science) and Phi Alpha Theta Honor Society (History). Mr. Hovey studied at Villanova Law School, where he was a published member of Villanova University's Law Review and Reimels Moot Court Competition. He earned his Juris Doctor in 2009, and was admitted to the Pennsylvania Bar in 2010 and United States District Court for the Eastern District of Pennsylvania in 2012. Matthew T. Hovey is a litigator with a general civil practice that includes both Family Law and Municipal Law. Mr. Hovey has argued on appeal before the Superior Court of Pennsylvania and frequently represents clients before federal, state, and administrative courts throughout eastern and central Pennsylvania. In addition to complex divorce and custody cases, his family law practice includes representation in cases involving international and domestic child abduction, LGBT issues, and adoption. Prior to joining Wolf Baldwin and Associates, Mr. Hovey was an attorney servicing Montgomery, Berks, Chester, and the surrounding counties. He also interned for both Federal District Judge James M. Munley of the Eastern District of Pennsylvania and the legal department for the School District of Philadelphia in its Civil Rights and Civil Litigation divisions. Mr. Hovey previously provided pro bono services for the Community Justice Project: Hispanic Outreach, a legal aid organization, in Reading, Pennsylvania, where he gained experience with both federal and state wage and hour laws, in addition to participating in Wills for Heroes in Luzerne County. Mr. Hovey is a member of the Montgomery County, Berks County and Pennsylvania Bar Associations. Mr. Hovey now lives in West Pottsgrove Township with his wife. He is a passionate sports f