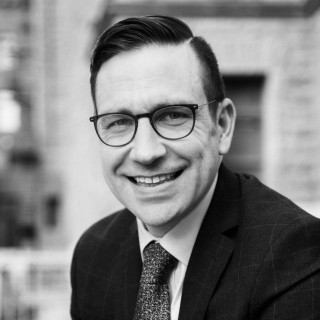 Matthew S. Norris graduated from the University of Texas at Austin in 2005. After a couple of years of working as a photographer, Matt enrolled at St. Mary’s School of Law and graduated in 2011. In law school, Matt made the Dean’s List, participated in the Civil Justice Clinic, and earned his Pro Bono Service certificate.

Upon graduating, Matt immediately opened the Law Office of Matthew S. Norris. In addition to personal injury cases, Matt cut his teeth on all types of legal matters, including divorce, child custody, criminal, business disputes, consumer law, and probate. Matt eventually decided to limit his practice to the representation of those who had been injured through no fault of their own.

Matt is the proud father of three boys and one girl. He enjoys coaching little league baseball, backpacking, and playing guitar.