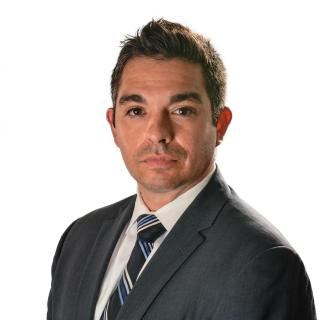 Matthew Mobilio founder of Mobilio Law, graduated from Penn State University and Penn State Dickinson School of Law. After law school he completed a clerkship with the Honorable Richard A. Gray. He then worked for a firm in Williamsport where he built from scratch the firms' divorce and custody practice. He was then given the opportunity to move back to the Lehigh Valley where he and his wife grew up and he spent several years practicing as a trial lawyer defending insurance companies against personal injury claims. Attorney Mobilio is pleased to now be able to use his years of experience to help the people that need help the most: those injured due to the negligence of others and individuals going through a divorce and those in need of custody and support assistance.

Why should I choose Mobilio Law? Personal injury, divorce, custody

Attorney Mobilio discusses why you should choose Mobilio Law to represent you in your personal injury, divorce or custody matter