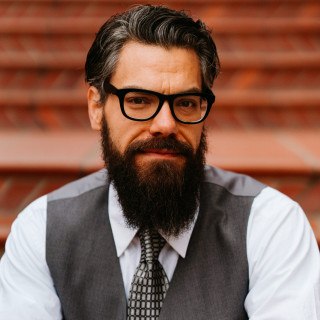 Matt has wanted to be an attorney ever since he can remember. This desire led Matt to the University of Toledo where he received a Bachelor of Arts in Law and Social Thought with a concentration in Spanish.

After meeting his wife, Kim – a California native – while studying abroad in Alicante, Spain, Matt decided to follow love and moved to San Diego to attend California Western School of Law. Matt served as President of the Entertainment & Sports Law Society and Vice President of the Alternative Dispute Resolution Society and earned various awards such as the Academic Achievement Award and the Telecommunications Award while in law school.

Matt then joined one of the top consumer law firms in the country straight out of law school where he was a Partner for several years. In 2019, Matt decided to start Loker Law, APC and focuses on consumer protection cases involving identity theft, credit reporting issues, and unfair debt collection practices. Matt also teaches Contracts to first year law students at the San Luis Obispo College of Law.