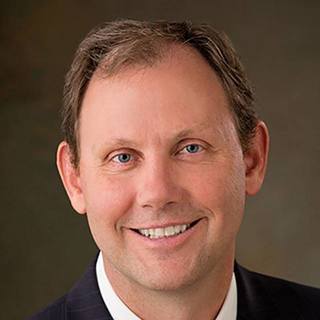 Matt started his law firm with the objective of building a community of caring, understanding, and philanthropy that is centered around the needs of its clientele. His polished product resulted in the creation of The Advocates Law Firm.

Matt graduated from the University of Utah’s Law School in December of 1991, and he immediately began to practice personal injury law in January of 1992. He started a solo practice in Midvale, and in 1995 moved to downtown Salt Lake. In 1996, Matt purchased a building which housed The Advocates until 2018 when the firm moved to its current location. Matt and a group of partnering attorneys of The Advocates joined forces and became the Driggs, Bills & Day, P.C. personal injury law firm. In his collective years with The Advocates, Matt has compensated his clients with over $200-million.

When Matt isn’t in the office, he spends most of his time with his wife and five wonderful children. He is extremely passionate about traveling and self-betterment. Matt’s bucket list is packed full of adventure, including traveling to every continent and seeing every Wonder of the World.

Founding Partner and Attorney
The Advocates at Driggs, Bills and Day
1992 - Current