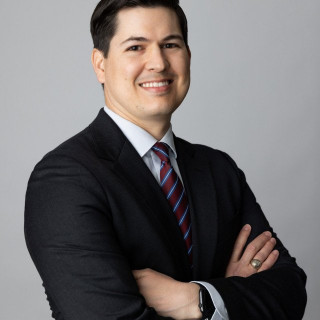 Matt Maniatis is a licensed attorney in Nashville, Tennessee assisting the community in the areas of immigration and naturalization, criminal defense, DUI, divorce, family law, and estate planning. Matt attended the International School of Kuala Lumpur in Malaysia, receiving his diploma in 2004. Matt graduated in 2008 from the University of Oklahoma with a Bachelors of Arts degree in Criminology. He earned his Juris Doctor degree in 2011 from the Loyola University New Orleans College of Law, with a certificate in international legal studies.

While Matt practices in a wide variety of legal areas, his focus centers on helping clients obtain U.S. permanent residency, U.S. citizenship through naturalization, and other lawful status in the United States, as well as representing criminal defendants in need of experienced legal counsel with knowledge of complex U.S. immigration law.

Matt is a third generation Greek American whose interest in immigration law grew from his grandparents who immigrated from Greece after World War II, and from his time living in Malaysia as a temporary resident. Matt also studied law at the University of Vienna (Universität Wien) in Vienna, Austria while obtaining his Juris Doctor. Matt has testified in state court as an expert witness in immigration law, and also writes for the Tennessee Bar Association Immigration Law Section.

U.S. Court of Appeals for the Eleventh Circuit
Since 2019

U.S. Court of Appeals for the Sixth Circuit
Since 2016

U.S. District Court for the Middle District of Tennessee
Since 2016

Updates on court and U.S. immigration office closures in Tennessee due to COVID-19

Update on court and U.S. immigration office closures in Tennessee due to COVID-19

How do I prepare for my Naturalization Interview?

How do I prepare for my naturalization interview?

Who is eligible for U.S. citizenship?

Who is eligible for naturalization?

Orders of Protection and Restraining Orders

Don't get deported due to criminal conviction! Immigration Lawyer

Don't Get Deported Due to a Criminal Conviction 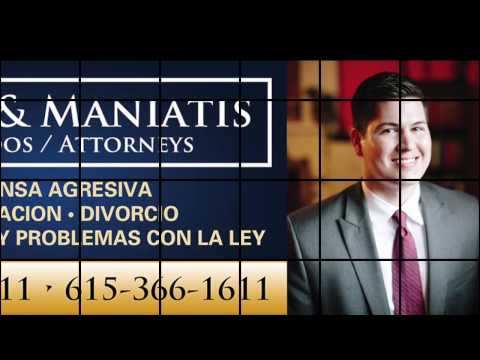 Q. Can a green card holder apply for a green card for their spouse?
November 8, 2021
A: Yes. You can file a petition for your spouse, which is the first step in obtaining permanent residency. There will be a brief wait period after approval since you are not a U.S. citizen. If your spouse maintains lawful status in the United States during this entire time, then he or she may be eligible to apply for adjustment of status within the United States once the visa is available. Otherwise, your spouse would need to leave the country before his or her status expired and pursue consular processing of an immigrant visa.