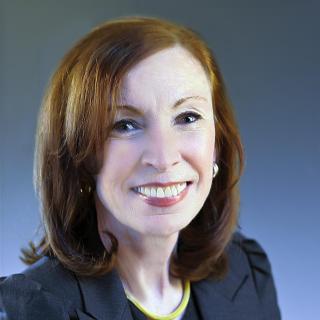 Mary F. Kelly, a founding member of Kelly & Knaplund, has practiced family law in Westchester, Putnam, Rockland, Dutchess, and New York counties since 1978. Her achievements in the legal community include service as a charter member of the New York State Permanent Judicial Commission on Justice for Children, which has advocated for court reform in the family law arena since 1988, and she has been a member of the Ninth Judicial District Gender Fairness Committee since 1994. A leader throughout her career, Ms. Kelly has served as President of the Women’s Bar Association of the State of New York (1987-1988) and President of the Westchester Women’s Bar Association (1981-1982). She was appointed by Presiding Justice Mangano to be Chair of the Grievance Committee for the Ninth Judicial District of the State of New York (1998-2000), served as Co-Chair of the WBASNY Matrimonial Committee (1991-1992). For more than a decade, Ms. Kelly has been a member of the New York Association of Collaborative Professionals, an organization committed to using alternative dispute resolution and collaborative practice in divorce cases and other areas of family law. She has undergone extensive training in the collaborative approach, and continues to attend seminars and participate in small group practice of conflict scenarios. Ms. Kelly is also skilled and experienced in mediation. Mary F. Kelly has demonstrated the highest standards of legal ability as a collaborative divorce lawyer and family law attorney for over thirty-five years. Today, her practice stands as a hallmark of her integration of public service, traditional litigation skills, and contemporary dispute resolution models.

Woman of Excellence
National Association of Professional and Executive Women
2009

Social Media and Divorce: If Your Marriage is Ending, Stay Off Facebook
LinkedIn