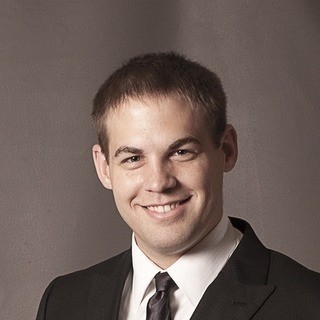 Mark has been licensed by the Supreme Court of Texas to practice in Texas state courts since November 1, 2013. Mark attended the University of North Texas in Denton, where he earned his Bachelor of Arts in English Literature in August 2005. He studied law at Texas Wesleyan School of Law and graduated with his Juris Doctor in May 2013, after which the school became Texas A&M University School of Law in the fall of 2013. Mark served in the United States Army from August 2005 until July 2009. He was stationed in Germany most of that time, and did a 15 month tour in Tikrit, Iraq from 2007 through 2008. He served as a paralegal in the Judge Advocate General Corps. Mark was licensed to practice in the Texas state courts on November 1, 2013. He is also admitted to the United States District Court for the Northern District of Texas. He is a member of several professional associations, including: Member of State of Texas Bar Association Tarrant County Bar Association North East Tarrant County Bar Association Christian Legal Society American Bar Association Mark is married to his wife, Tamsyn, and they have three children. In his own time, Mark enjoys reading, computer games, assembling and painting models, and running. Mark's Christian faith guides their personal and professional lives.