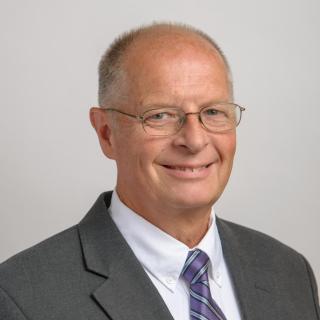 Mark S. Lindensmith is a native of Missouri, and he is a 1976 honors graduate of Missouri Western State College. He received his law degree from the University of Nebraska in 1979 and was admitted to the Nebraska State Bar in 1979. He has been a member of the Virginia State Bar since 1981, and he is a member of the American Association for Justice and the Virginia Trial Lawyers Association.