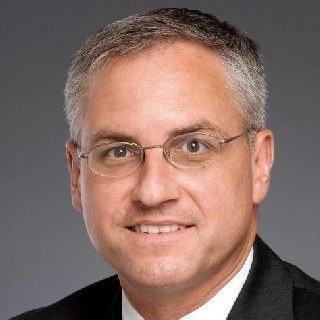 Mark C. Fava is a partner of Nelson Mullins Riley & Scarborough LLP practicing aviation law and land use matters. From 1998 to 2001, Mr. Fava served as an elected member of his local municipality’s government until he relocated to Atlanta for three years where he worked as the chief operations attorney for Delta Air Lines, Inc., during and after 9/11. Mr. Fava’s broad aviation practice includes litigation and regulatory law. Admitted to practice in Washington, DC, he represents aviation clients in matters involving the Department of Transportation, the FAA, the TSA, and the U.S. Citizenship and Immigration Services. Currently, his clients include air taxis, air carriers, aircraft manufacturers, fixed based operators, and fractional ownership organizations. He serves as the general counsel of the Atlanta-based Air Taxi Association and is the leader of Nelson Mullins' Southeastern Aviation Law Practice Group.

Mr. Fava is an elected member of the Governing Committee of the ABA’s Forum on Air & Space Law. Mr. Fava taught Legal Writing and Oral Advocacy at the Charleston School of Law from 2004 to 2006 and has taught Aviation Law as an adjunct professor at the University of South Carolina School of Law since 2006.

District of Columbia
Since 2004