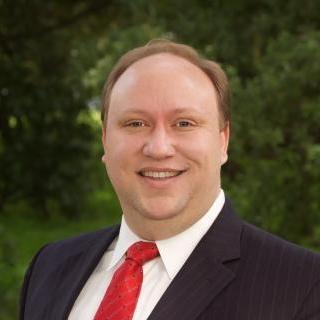 Founding Partner
ARC Law Group
2010 - Current
Founded in San Francisco by Mark A. Pearson and Anne Yarovoy, ARC Law Group is a boutique law firm focused on counseling and advising Creative, Talented and Entrepreneurial clients. Our mission is simple: Provide our clients with trustworthy, personal, hands-on legal advice. Both Mark and Anne have extensive experience working with technology/internet startups, musicians/record labels, actors, authors, architects, athletes and a host of other creative and talented people and businesses. Some of the services we offer include: Business Entity Formation Trademark & Copyright Registration, Protection and Licensing General Counsel on Entertainment, Technology and Small Business Matters Unlike some law firms, ARC Law Group is committed to being part of your team; helping you start something new or expanding on your established talents. We will work with you directly, creating cost effective strategies and educating you on the legal principles that apply to your particular business or endeavor. Working with ARC Law Group is also a lot of fun. Refuting the notion that attorneys have to be stuffy and dry, we try not to take ourselves too seriously, instead, believing that creativity is fostered in a vibrant, fun and relaxed atmosphere. Feel free to give us a call or send us an email. It would be our pleasure to tell you more about what we do and learn about your great ideas, too. Let's set up a time to grab coffee or lunch at one of our favorite local spots (or you might even convince Mark to take you to a Giants game).