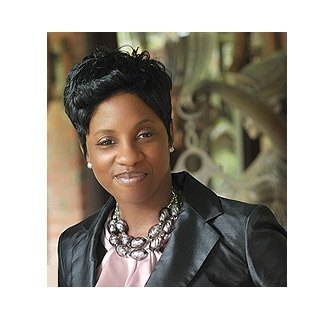 I focus my practice in the areas of employment discrimination, family, and immigration law. On the employment front, I passionately and aggressively represent employees with claims of discrimination, sexual harassment, sexual assault, retaliation, and/or unfair wage practices against employers. It is unfortunate, but the reality is that, sometimes, employees still face discrimination and other unfair and unlawful employment practices. I believe that employers who violate employees' legal rights should be punished. I believe that employees should be treated equally and without regard to their race, age, gender, religion, pregnancy-status, or national origin. I also believe an employee should not be retaliated against if s/he makes a complaint of discrimination or if s/he supports a co-worker's complaint. But those are not the only types of claims I pursue. I also pursue claims against employers for retaliating against an employee for seeking or taking Family Medical Leave (FMLA) time; or for filing a workers' compensation claim; or for being a whistle blower. I also fight for employees (under the Fair Labor Standards Act) who are being cheated out of their hard-earned wages and are not being paid for all their time worked or for all their over-time worked. In sum, employees have rights; and I protect them!

Labor and Employment Law
Texas Board of Legal Specialization