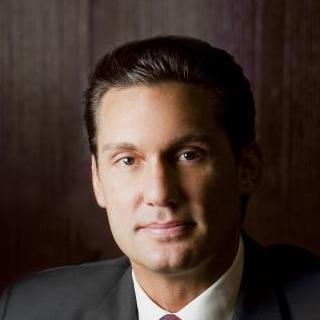 Marc Saggese is also the inspiration for the character, Pete Kaczmarek, played by Jerry O'Connell, in the CBS TV drama, "The Defenders." He worked closely with the writers on all scripts and provided the legal and storyline authenticity for the show.