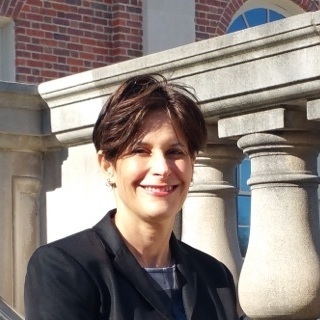 I have been a practicing attorney since 1987. I began my legal career in Los Angeles, California. I joined the Office of the Public Defender in 1990. During my 18 year career as a Deputy Public Defender, I was able to gain invaluable trial experience. I was promoted to the highest trial level position and was assigned death penalty cases. I lectured at attorney training seminars on the topic of juvenile mitigation and fitness and taught a felony trial series for new felony lawyers.
Upon relocating to North Carolina, I worked as an Assistant District Attorney for the County of Durham prosecuting misdemeanors and serious felony cases. I have been in private practice since November of 2008. I represent many private clients in pending criminal and traffic matters in Orange, Durham, Chatham and Wake counties. My case, Packingham v. North Carolina was argued before the United States Supreme Court in 2017 and the highest court in this country agreed with my trial argument that a North Carolina law was an unconstitutional infringement of my client's First Amendment rights. I am a member of the North Carolina Bar Association and the Orange County Bar Association.

Sole Practitioner in Criminal Defense Law
The Law Office Of Lynn Norton
2008 - Current
I can handle all criminal defense matters from traffic tickets to felony cases.