Our firm originated in 1949 Cuba and 1976 Miami, FL USA. We are a third generation law firm that hopes to serve our community for many more years. Our firm has been AV-Rated Preeminent for over 20 consecutive years. Attorney Luis Fernandez is the son of the late Luis Fernandez-Caubi, attorney in Cuba and in the United States until 1997, and founder of the law firm. Our law firm has added Anna Fernandez (St. Thomas, 2011). Fernandez-Caubi taught law at Santo Tomas de Villanueva in Cuba, and Luis Fernandez taught at FIU in the Criminal Justice Program for many years. The firm appeared at the United Nations in Geneva, Switzerland in 1988 and assisted in the Human Rights Campaign that led to the freedom of political prisoners in Cuba. The firm has continued to represent the oppressed and with the assistance of Wilfredo Allen, has appeared in cases in Great Britain and assisted refugees in Peru and Nicaragua. Recently, the firm has played a part in identifying violators of Human Rights in Cuba, including attackers of the Ladies in White (Damas en Blanco) through Repression, ID program in which the firm was a founding member. The firm, with the late Jean Camper Kahn (founder of Antioch Law School in Washington DC), the law firm of Steptoe & Johnson, Legal Aid and others, successfully tried the Meek v. Martinez landmark case, which resulted in the elderly minority receiving their proper share of government funds in the Miami-Dade County area. The firm has represented El Movimiento Democracia in cases dealing with the interception of rafters at sea, and matters dealing with the Neutrality Act. The firm has received recognition from groups such as La Brigada 2506, Miami-Dade County Bar Association, Movimiento Democracia, Hermanos de Rescate, Mayoral Proclamations and has twice received the CABA Pro Bono Award. Anna Fernandez leads the Civil and Family sections of the practice. Luis Fernandez heads the Criminal, Entertainment, and Election sections of the firm. 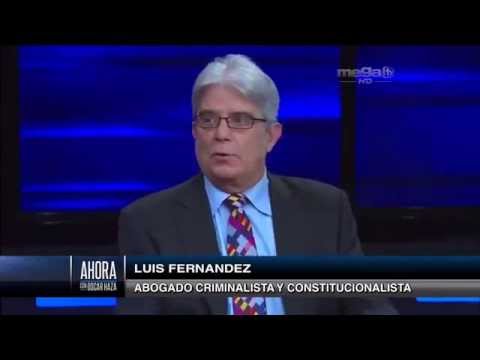 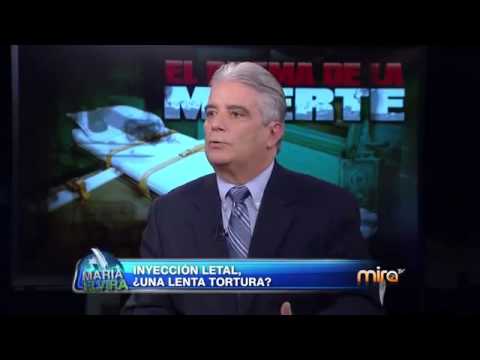 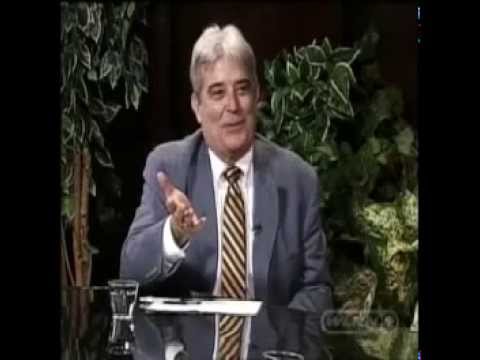 Luis Fernandez is the host of WLRN, Public Television Show-Ante Usted. In this episode, Dr. Omar Mejia is interviewed regarding addictions and suicide. 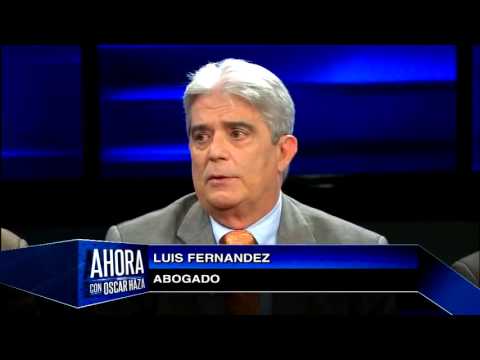 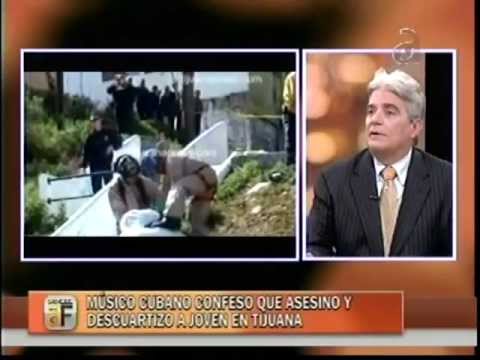 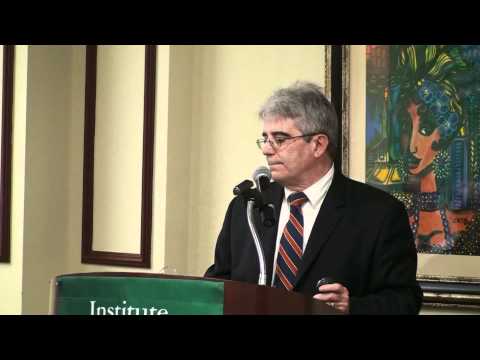