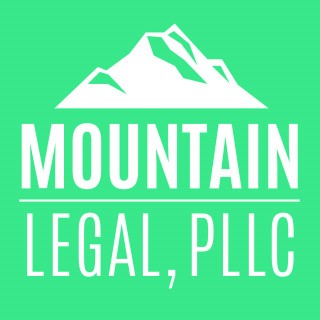 Lorenz earned his Juris Doctor from the University of Wisconsin Law School. In law school, he worked as the vice president of the Indian Law Society and helped develop programs for economic development on tribal land. He also received the school’s Pro Bono honors for volunteering as a tax consultant for indigent individuals in his community. One summer, during law school, Lorenz worked in Washington, D.C. with one of the top law firms in the country. There, he developed his litigation and legislative skills while he focused his efforts on Indian Gaming administration, tribal recognition, and legislative advocacy.

When Lorenz moved his family to the White Mountains, he began working for a solo practitioner practice in Pinetop where he further developed his skills as a general practitioner. Lorenz helped the supervising attorney with a wide range of cases. Because general practitioners need to be adaptable, Lorenz worked on criminal cases, DUIs, estate planning, probate, property and transaction cases. Lorenz also handled several Personal Injury cases where he was able to negotiate quick and satisfactory settlements for the firm’s clients.

Lorenz is married to his wife Kari and together they have three very active young boys. Lorenz is a woodworker and enjoys spending time outdoors with his family. He coaches soccer and volunteers as a scout leader with his local church.