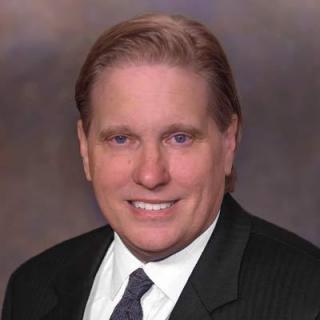 Lloyd Bemis is an Austin, Texas social security and disability attorney dedicated to helping clients who have been denied or lost their long term disability benefits, social security disability benefits (SSDI), ERISA appeals or insurance benefits. He assists clients in Austin, San Antonio, Houston, Dallas, El Paso, and throughout the state of Texas. Bemis is an AV rated attorney pursuant to the Martindale-Hubbell Peer Review Ratings, and has been successfully helping people fight for their rights against big insurance companies and the government since 1993. Mr. Bemis grew up in Austin, Texas and graduated with highest honors from the University of Texas, School of Business. He graduated second in his class. Mr. Bemis comes from a family of lawyers and had always desired to become a lawyer. He earned his law degree from the University of Texas Law School in Austin in 1984 and was admitted to the State Bar of Texas that same year. It was Mr. Bemis' ultimate goal to become a plaintiff's attorney providing legal aid against insurance carriers and corporate interests. He decided that the best way to meet that goal was to first learn the techniques and strategies of the defense. As a result, following his graduation from law school, he obtained a position with a national law firm's Austin office and became trained in the firm's Insurance Defense and Commercial Litigation section. He represented insurance carriers, individuals and businesses sued for negligence, insurance bad faith, deceptive trade practices and contractual claims. He also represented a variety of builders and corporations in both personal injury and commercial claims. In 1993, he, Greg Reed and Lonnie Roach formed Bemis, Roach & Reed. Mr. Bemis practices in Long Term Disability (ERISA) and Personal Injury. Mr. Bemis has been defending claimants for over 30 years and is Board Certified by the Texas Board of Legal Specialization in both Personal Injury Trial Law and Consumer and Commercial Trial law.

All state courts of Texas
Since 1984