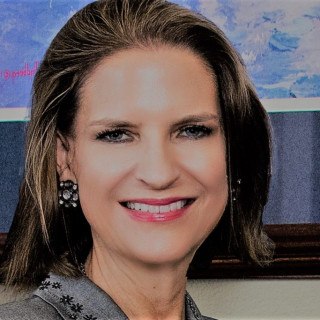 Lisa‘s practice of law has recently expanded into new legal areas, including estate planning and business entity formation — although her passion remains focused on serving clients in the field of immigration law, including both employment-based and family-based.

A native of Texas, Lisa earned a Bachelor of Arts degree in History from the University of Kansas in 1991, following her family’s relocation to the state of Kansas. Lisa subsequently relocated to Missouri where she received a Juris Doctor Degree from the School of Law at the University of Missouri-Kansas City in 2006. She practiced law in Kansas/Missouri offices for over 11 years where she was admitted as a member of the Missouri Bar and served as a member of Missouri’s Immigration Law Panel. Prior to her role as an immigration attorney, Lisa served as a paralegal in the field of immigration for over 11 years for Howard Eisberg, who Lisa continues to consider her mentor and guru.

In 2017, following several decades away from her native state, Lisa relocated back to her home of Texas after the unexpected death of her spouse.