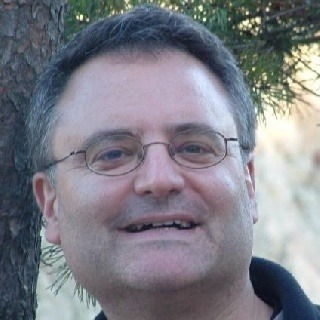 The Goldsmith Law Firm, LLC, which has achieved Martindale-Hubbell's highest ("AV") rating for ethical standards and legal ability, represents clients in employment matters arising in both the private and public sectors, and provides full service legal representation in matters relating to the employment relationship, including:

The firm's primary focus is in representing employees and former employees in the courts and before various administrative agencies.

Leizer Z. Goldsmith, Principal of the firm, received his B.A. from the University of Michigan, in 1985, and his J.D. from Boston College of Law School in 1988. He is admitted to practice in the District of Columbia, Maryland and Massachusetts. He is also admitted to the United States Supreme Court and several United States Courts of Appeal.

Mr. Goldsmith has practiced law in Washington, D.C. since 1988. Since founding his own firm in 1992, Mr. Goldsmith has successfully represented employees in matters arising in both the private and public sectors. Mr. Goldsmith's services include both trial and appellate litigation, in the federal and local courts, as well as before various administrative agencies including the Equal Employment Opportunity Commission and the Merit Systems Protection Board. Mr. Goldsmith also advises clients in employment disputes that do not result in litigation. Mr. Goldsmith lectures on employment law topics.

Mr. Goldsmith won a jury verdict of $1,350,000.00 in an employment discrimination case in 2008, which was upheld in 2009 by the trial judge and is final. Mr. Goldsmith has also won twice recently for employees before the Maryland Court of Appeals, the state's highest court. He has an AV rating,the highest available from Martindale-Hubbell, and has been recognized as among the top 5% of Washington, D.C. attorneys by "Super Lawyers." The December 2004 Washingtonian reported that Mr. Goldsmith was voted by other employment lawyers as one of Washington's top practitioners in the field, someone to whom they would entrust their own business.

Explanation of Employment At Will

Explanation of Employment At Will

Employment Case: Is Bias Favoring Employee Who Is Sleeping With The Boss Discrimination?

Employment Case: Is Bias Favoring Employee Who Is Sleeping With The Boss Discrimination?