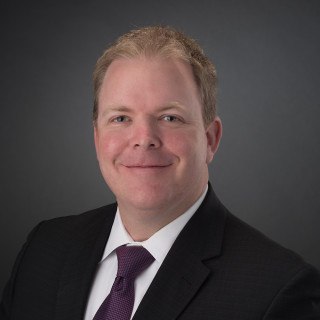 Lee M. Rankin is a partner at Willson & Pechacek, PLC, in Council Bluffs, Iowa. Mr. Rankin primarily practices in the areas of taxation, corporate law, estate planning, real estate, and trust and probate administration. He represents clients in Council Bluffs, Pottawattamie County, Monona County and throughout Southwest Iowa and Eastern Nebraska. Lee was born in Omaha, NE and received his BSBA from the University of Nebraska at Omaha in accounting in 1998. He received his Nebraska license as a Certified Public Accounting in 2001. In 2002, Lee returned to school, attending the University of Nebraska College of Law where he received his J.D. in 2005. Licensed to practice in the state courts of Iowa and Nebraska, Mr. Rankin is also admitted to the Iowa Supreme Court and the Nebraska Supreme Court. Mr. Rankin belongs to a number of professional organizations, including the Pottawattamie County Bar Association, the Iowa State Bar Association, the Nebraska State Bar Association. He also belongs to the taxation law section of the American Bar Association. In addition to his professional commitments, Mr. Rankin enjoys participating in his local community. He serves as a board member of the American Red Cross of Nebraska and Southwest Iowa.