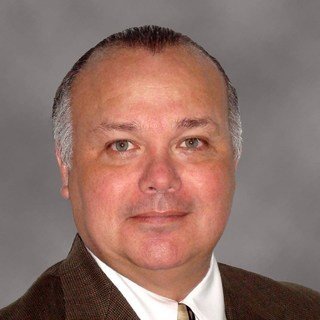 Larry Weidner II is originally from Oklahoma. He attended Dartmouth College where he received his AB in Economics and Government in 1985. Following his graduation from Dartmouth, Mr. Weidner briefly played rugby in New Zealand. Upon returning to the states, Mr. Weidner attended the University of Pennsylvania School of Law, graduating in 1988. Following his graduation from Penn Law, Larry Weidner joined the U.S. Marine Corps. During his eight years in the Corps. Mr. Weidner served at a variety of duty stations in a number of billets. Principal among them were Chief Trial Counsel for the four Western Marine Corps Air Bases, Senior Defense Counsel for the Marine Corps Recruit Depot, Parris Island, the Beaufort Naval Hospital and the Eastern Recruiting Region. Mr. Weidner also served as Special Assistant U.S. Attorney for the Marine Corps Recruit Depot, Parris Island and the Eastern Recruiting Region. In October of 1996, Larry Weidner was promoted to the rank of Major. He resigned his commission in December of 1996 to open the practice in Beaufort. Larry Weidner has been a licensed pilot since he was 17 years old. He has flown a variety of aircraft and has a commercial pilot's license with single, multi-engine and instrument ratings with special training in aerobatics. Mr. Weidner was also an adjunct professor of Business Law and other aviation related subjects with Embry-Riddle Aeronautical University. Mr. Weidner's competitive nature continues to reveal itself not only within the courtroom, but also as a martial artist, rower, cyclist, shooter and basically any endeavor which can be turned into a competitive venture. Mr. Weidner is the law firms primary litigator in the areas of personal injury, divorce and custody, criminal, military and aviation.

U.S. Court of Appeals for the Armed Forces
Since 1989