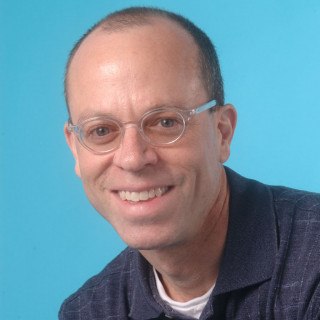 I'm a native New Yorker, who went to law school in Los Angeles . After graduating, my wife and I moved to Bucks County, where we've been ever since. After working for 5 years for other people, I opened up my own practice in 1991. In order to stand out from the crowd, I offer fixed reasonable fees for the work I do. 1/2 is due upfront and the other 1/2 is not due until completion. This way, the sooner I get your job done, the sooner I get paid! I think of myself as a neighborhood lawyer type. I do mostly family law. I am a sole practitioner. In addition to being a lawyer, I started a band, which has been very rewarding. I'm also an avid bicyclist. I'm active in my synagogue and am involved in several charities.

How we do business