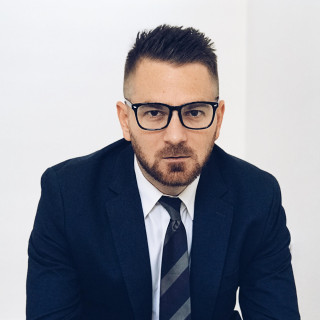 Larry's legal experience is as unique as it is fascinating. Beginning with a clerkship with a prominent Los Angeles Judge to earning himself the highly respected position of "General Counsel" of a publically traded electric vehicle company.

Larry's colleagues have frequently referred to him as one of the most adaptable professionals with whom they've ever worked. Larry's clients have praised his humanity and intelligence.

Larry's legal education began only after having a successful career in the entertainment industry. Larry hosted a hit television series owned by NBC Universal and premiered on the Syfy Channel.