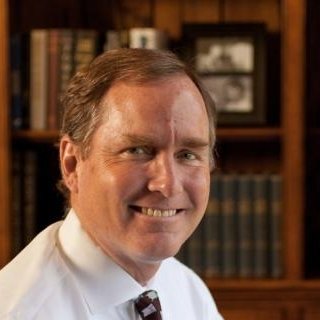 Lance Cooper is the founding partner of The Cooper Firm. He practices in all of the firm's practice areas, with an emphasis on product liability cases involving automobile design and manufacturing defects.

Prior to forming the firm in March 1998, Mr. Cooper was a partner with the law firm of Cooper Jones & Cooper where he represented plaintiffs in substantial personal injury and wrongful death cases. Mr. Cooper has been lead counsel for plaintiffs in a large number of civil jury trials, including trials against General Motors, Ford Motor Company, Continental General Tire, Toyota, and the Department of Transportation. He has successfully prosecuted hundreds of cases and has received numerous multi-million dollar jury verdicts and settlements.

Mr. Cooper's professional accomplishments have been recognized by his peers. His trial skills and experience are confirmed by his membership in the American Board of Trial Advocates (ABOTA), an exclusive, invitation-only group reserved for the most experienced trial lawyers across the nation. He has also risen to leadership positions in various attorney-led organizations. He served as the 2002-2003 President of the Georgia Trial Lawyers Association and is a past President of the Cobb County Trial Lawyers Association. He has also served on the Board of Trustees of the Cobb County Bar Association.

Mr. Cooper is frequently asked to speak to attorney organizations and has done so on topics such as effective trial strategies and recognizing automobile product liability cases. He has also co-authored articles on maximizing damages in catastrophic injury cases and proving up other similar incidents at product liability trials.
Mr. Cooper received his law degree from Emory University in 1989, and while in law school, he was a G. Joseph Tauro Scholar and an editor of the Harvard Journal of Law and Public Policy. He received his bachelor's degree in political economics from the University of California at Berkeley in 1985.

Mr. Cooper lives in Powder Springs, Georgia with his wife Sonja and their five children.

Fighting to Keep the "Jury of Our Peers"
Christian Living
May, 2009