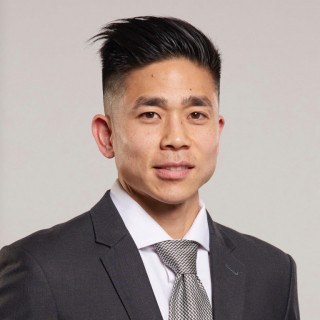 Kyle was born in Boston and raised in Oakland. He interned for U.S. Senator Barbara Boxer and the U.S. Air Force. Kyle also clerked for Cotchett, Pitre & McCarthy and the Honorable Kristin L. Mix of the U.S. District Court.

In his legal practice, Kyle applies principles he learned from a ten-day silent meditation course, yoga, and coaching basketball. Outside of work, he serves on the Board of Directors for the Immigration Law Clinic Alumni Council and Las Vegas Buddhist Sangha.

United States District Court for the District of Nevada
Since 2014

Legal Elite
Nevada Business Magazine
Legal Elite honors the top 3 percent of Nevada attorneys recognized by their peers for their work and dedication to the legal field (2021).