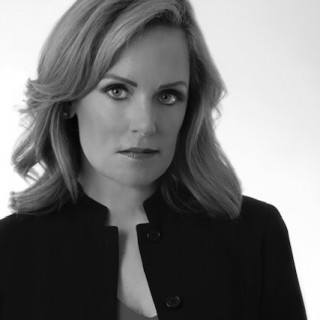 Kirsten Wilson is a nationally-respected trial lawyer and former New Hampshire State and County prosecutor. Kirsten represents individuals and businesses in civil and criminal matters in state and federal courts.

She served for over twelve years as a Senior Assistant Attorney General for the State of New Hampshire and Assistant County Prosecutor in Rockingham County, New Hampshire. She has successfully tried hundreds of major criminal cases including murder, sex crimes and drug offenses. Kirsten led the team that prosecuted the first capital murder case tried in New Hampshire since 1959. She has practiced at two of New Hampshire’s most-respected law firms handling civil and criminal defense matters and has argued numerous appeals before the New Hampshire Supreme Court.

Kirsten is a legal analyst for FoxNews and appears frequently as a legal commentator on major legal news stories of the day. Several of her prominent murder cases have been featured on the Discovery ID Channel, and she continues to serve as a commentator on additional cases. She previously served as an adjunct faculty member in Plymouth State University’s criminal justice department. In 2009 she was recognized as one of New Hampshire’s brightest young achievers with a record of professional and volunteer accomplishments in the Union Leader’s “40 Under 40”. She is a recipient of the Board of Governor’s National Award from the Association of Government Attorneys in Capital Litigation.

She is a contributing author to A Practical Guide to Evidence in New Hampshire (2012) published by MCLE New England. Kirsten is also a ski racing instructor.

Admitted to practice in New Hampshire and Massachusetts, Kirsten graduated on the Dean's List from New England School of Law in 1997 and received her undergraduate degree at Miami University, in Oxford, Ohio.