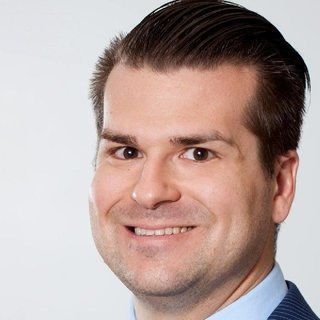 Kevin joined Eglet Law Group in September 2014. He has spent four years in the legal profession and prior to joining Eglet Law, Kevin spent two years at his previous firm practicing insurance defense. He conducted legal research, reviewed medical records of plaintiff’s injuries and conducted client interviews to gather facts to help evaluate claims for the insurance carrier. He also prepared cases for attorneys and partners in the firm. Kevin’s experience and insight in the insurance defense field has proven to be a valuable asset to the Eglet Law Group. Kevin also worked as law clerk to the Honorable Frank P. Sullivan of the Eighth Judicial District Court of Nevada – Family Division. As a law clerk, Kevin conducted legal research and drafted orders for decisions in juvenile dependency and domestic matters . While Kevin worked as a law clerk for Judge Sullivan, he also worked as the assistant to Probate Commissioner Wesley F. Yamashita. During law school, Kevin served as a judicial extern to the Honorable Kenneth Cory of the Eighth Judicial District Court of Nevada. Kevin attended the University of Nevada-Las Vegas (UNLV) for undergraduate studies and was a member of the Golden Key National Honor Society. He graduated Cum Laude in 2007 with a Bachelor of Science Degree in Finance and a Minor in Business Law. He attended law school at UNLV’s William S. Boyd School of Law, earning his J.D. (Juris Doctor) Law Degree in 2010 and again graduated with honors in the top third of his class. During law school, Kevin was a member of the Real Estate Law Society and the Student Mentoring Program. Kevin is licensed to practice law in the State of Nevada. He is a member of the Clark County and American Bar Associations as well as State Bar of Nevada. Born and raised in Las Vegas, Nevada, Kevin is an active member of the community, volunteering for non-profit organizations like the Salvation Army, Seniors United and Grant a Gift Autism Foundation. Kevin is also a sports