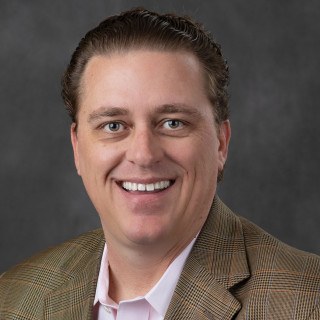 Most recently, he became licensed in the US District Court in the District of Colorado, which has courts in Denver, Colorado Springs, Grand Junction, and Durango.

Areas of Practice
Mr. Sanderson represents both plaintiffs and defendants in simple and complex civil and commercial litigation. He also handles cases involving unemployment appeals through the Florida Department of Economic Opportunity, non-compete/trade secret litigation, severance agreements, cases of discrimination covered under the Equal Employment Opportunity Commission and/or the Florida Commission on Human Relations, sexual orientation and/or pregnancy discrimination, and administrative appeals for federal, state, and municipal employees. He also handles cases of professional and occupational licensure and certification, including those from the Florida Departments of Law Enforcement, Health, Education, and Business & Professional Regulation.

USDC Middle District of Florida
Since 2003

United States Court of Appeals for the Federal Circuit
Since 2013

Q. How can i sue my employer for racist comment, sexual comments, and they basically pushed me to quit
November 16, 2022
A: Remember your employer needs to have at least 5-15 employees depending on physical location for them to qualify for jurisdiction of discrimination laws. You are welcome to contact me.

Q. I'm a 1099 contractor of service, I recently refused to sign a non compete, now client refuses to pay. What can I do?
November 1, 2022
A: This is a concern. You worked the hours in question and the non-comp was not a part of the agreement.

Q. What is a Motion for miscellaneous relief Joint MOTION Suspend Scheduling Order to Suspend all Unexpired Deadlines
October 17, 2022
A: It sounds like you have filed a case, maybe in federal court and this is an early standard order. It is hard to navigate these by yourself. I would be willing to speak to you about your case. 941-444-1548.

Center v. Secretary, Department of Homeland Security
US Court of Appeals for the Eleventh Circuit