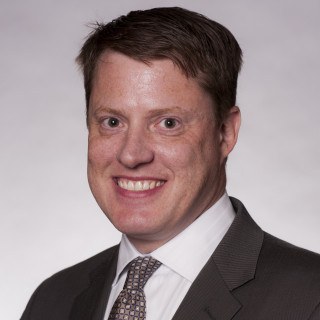 Mr. Plante is the founder of General Counsel LLC. He was General Counsel at Perkins School for the Blind, where he handled all legal affairs of the organization. He performed legal work including contract, employment, regulatory, education and litigation. He drafted, reviewed and negotiated private and governmental agreements. Mr. Plante advised the Board of Trustees, the President and CEO, the CFO and Senior Management on legal and business issues. He served as Secretary to the Board of Trustees. Mr. Plante supervised and managed all outside counsel. He handled all disputes including litigation, administrative proceedings, settlements and internal investigations. He regularly advised on employment matters and handled discrimination cases pending at the Massachusetts Commission against Discrimination (“MCAD”). He prepared compliance policies and procedures and delivered presentations and trainings on diverse and complex laws.

Mr. Plante started his career as an associate at White & Case LLP in New York. At White & Case LLP he handled diverse and complex, domestic and international, commercial and government contracts. Mr. Plante represented principals and lenders in corporate transactions, including mergers, acquisitions and financings. He worked in various industries such as technology, engineering and consulting. Mr. Plante also represented both plaintiffs and defendants in numerous litigations. He litigated on behalf of clients in federal and state courts and in administrative proceedings throughout the U.S. Mr. Plante has worked with hundreds of teams of attorneys, consultants and experts. He has an extremely diverse legal background that he brings to bear for his clients.

Mr. Plante obtained his Juris Doctor (“J.D.”) from Syracuse Law School where he was on Syracuse Law Review. He has a Masters in Studies of Law (“M.S.L.”) from Vermont Law School. He received his Bachelors in Science (“B.S.”) from Skidmore College.

License to Practice Law in ME
Maine State Bar