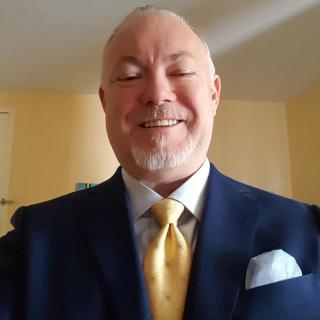 Kerry Bretz is a former INS trial attorney and partner at Bretz & Coven. His private practice is defined by his dedication to progressive, fair immigration laws that reflect the true value immigrants bring to the United States and the original promises of the United States as a place where people can pursue life, liberty, and happiness.

Kerry Bretz has played a major role in challenging the retroactive application of new immigration laws and mandatory detention. He was instrumental in winning major deportation cases such as Henderson v INS and Calcano-Martinez v INS, which cases have changed the national scene on the availability of relief to aliens with criminal convictions.

Additionally, in St John v McElroy, Kerry Bretz helped acheive the release of a mentally disabled women from INS custody and was awarded approximately $88,000 in attorney's fees under the Equal Access to Justice Act by a federal court judge. Further, he obtained an additional monetary settlement to Ms. St John under the Federal Tort Claims Act for alleged abuses she suffered while detained by the INS.

Prior to private practice, Kerry Bretz was a Trial Attorney for the former Immigration and Naturalization Service. As a result, he brings a unique perspective to every client's case and is able to effectively strategize each individual case. He is regularly consulted by the criminal defense bar, is frequently quoted in newspapers, has appeared on reputable television programs and radio shows.

Kerry Bretz is an active member of the American Immigration Lawyer's Association and is often asked to speak at its annual conference. He is also Commissioner for the Archdiocese's Commission for the Dignity of Immigrants.

Kerry Bretz is Martindale-Hubbell® AV-Rated®, the highest peer-review rating an attorney can receive.

Trial Attorney
US DEpartment of Justice, Immigration and Naturalization Service
1991 - 1994