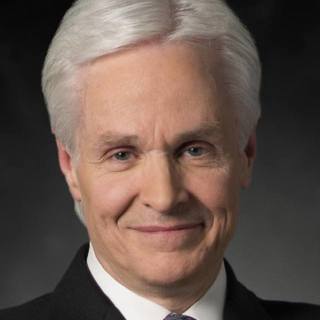 Co-founder, senior partner and chair of the management committee of his firm, Ken began his career as a legal clerk for the Superior Court of Pennsylvania. Dedicated to complex personal injury litigation, he has tried more than 100 jury trials, resulting in some of the largest verdicts in Pennsylvania.Today, he is one of the leading medical malpractice lawyers in Pennsylvania, consistently achieving both seven and eight figure verdicts. Mr. Rothweiler is active outside the courtroom, too. He routinely appears on FOX 29 News as their Legal Analyst providing insights. In 2001, he rallied patients in Harrisburg to protest potential changes in the law, which would have denied victims of medical malpractice access to a courtroom trial and assisted in the creation of legislation that promoted patient safety. Ken routinely volunteers his time to take on pro bono cases for those who cannot afford legal representation.

The Brain Injury Association of Pennsylvania
Charter Board Member
Current