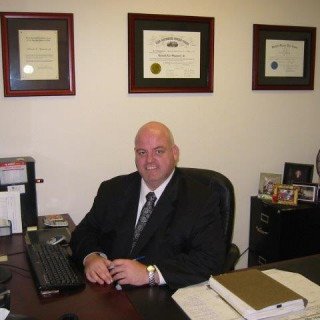 Prior to opening Sheppard Law Offices, Kenneth was the Director of Advanced Planning for a prestigious national wealth management firm. Mr. Sheppard opened his law practice in 2005. Ken's law practice is concentrated primarily in the areas of bankruptcy and taxation. Mr. Sheppard has handled many Chapter 7 and 13 consumer bankruptcy cases, providing financial relief to individuals and small business owners in central and northeast Ohio. Throughout the entire state of Ohio and across the country, Mr. Sheppard has helped his tax clients resolve their federal and state income, employment, and sales tax problems.

Sheppard Law Offices' mission is to provide the highest quality of legal and tax services to its clients and the community while upholding an exceptional standard of ethical and professional conduct.

Kenneth also enjoys the outdoors. Ken and his father travel to various fishing hot spots across the country annually. 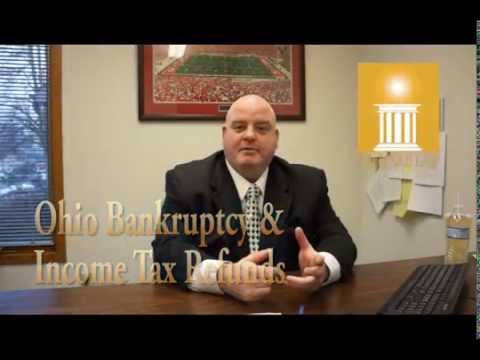 Columbus, Ohio bankruptcy lawyer Ken Sheppard, Jr. discusses how income tax refunds are handled in a bankruptcy, and what you can do to protect your refund. 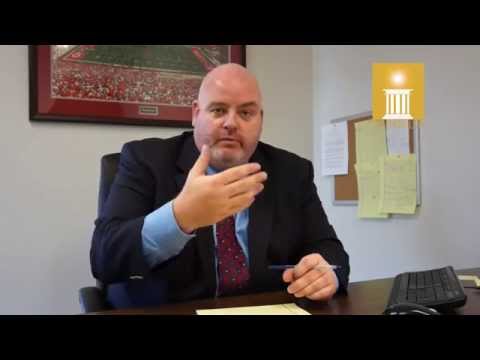 Bankruptcy Attorney Kenneth L. Sheppard, Jr. discusses the handling of lawsuits in Ohio and the treatment of lawsuits and judgments in a bankruptcy

Q. My dad is 61 he wants to file for bankruptcy but he's on a fixed income through ssd he's on dialysis how should he file?
January 14, 2022
A: If his sole source of income is SSDI, then he may need to look at doing nothing. My suggestion is that he speak with an experienced bankruptcy attorney to discuss the consequences of not filing at all and filing either type of bankruptcy. More info is needed because the advice could go in a few different directions based upon all of the facts, such as assets, values, debts, his intentions on things, and basically the totality of the circumstances. A holistic approach should be given to the situation and that's why discussing the facts in greater detail is warranted. I hope that helps. Thank you.

Q. How far back can a municipality go to collect taxes? Is there a cap on penalty & int. or can they clean you out?
October 15, 2021
A: Indefinitely. You did not file your tax returns. The statute of limitations for collections does not apply when a taxpayer does not file the tax return. You need to become compliant by filing the tax returns and then set up a payment plan after they calculate penalties and interest.

Q. Is there a statue of limitation on how far back state of Ohio to collect state income tax?
June 10, 2021
A: ODT has 7 years from the date of assessment to file a suit against the taxpayer. Once the judgment is rendered then the ODT/OAG has 15 years to collect. If no tax return was ever filed, then there is no statute of limitation to collect.