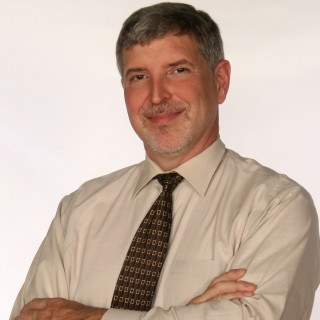 Choosing a lawyer for any case can be difficult, so we offer these tips. First, ask about experience. Doug is a Hattiesburg native who graduated Tulane Law School in 1992, and within a few months he was trying cases to juries, and winning. He strongly believes that to adequately pursue any legal case, a lawyer should know his way around a courtroom, and Doug has tried cases to juries lasting days, weeks and even months. "The insurance companies know if you have the stomach for litigation and trial practice," Doug says, "and if you never put them to the test, they'll roll all over you." Doug leaves no room for doubt when it comes to how aggressive he will be in pursuing his client's cause.

Doug learned how to work aggressively for others well before becoming a lawyer, though: in the 1980's he served as a paratrooper and Vulcan gunner in the US Army's 82nd Airborne Division, and later in the National Guard as the Legal Assistant for the Staff Judge Advocate of Camp Shelby. This experience helps him bring self-discipline and a commitment to serving others into every case he works on.

You should also ask about practice areas. Doug works in the personal injury field and the closely related field of employment law. Doug also vigorously represents drivers who have received traffic tickets or citations regardless of the charge, including infractions (such as speeding) or criminal citations (such as reckless driving) for both ordinary, non-commercial drivers and commercial drivers too.