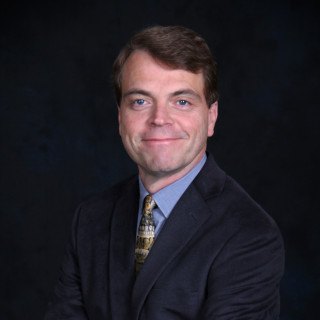 Kenneth Bills is licensed in two states to practice law, both Utah and Washington. He started his practice in 1994 with Matt Driggs, opening Driggs, Bills & Day in Salt Lake City, Utah. Ken worked on mass tort claims as well as personal injury cases. In his career, Ken has settled thousands of injury claims and helped tens of thousands of clients get back on their feet.

After years of working in Utah, Ken moved with his family to Seattle, Washington. He loves the Pacific Northwest area and eventually decided to open a Washington branch of the Advocates Law in Seattle.

Ken still lives in Seattle, Washington and enjoys spending time with his wife and four children.

The University of Utah S.J. Quinney College of Law